While attending medical school in the Wild West it becomes readily apparent that health care in the western part of this country is much more prevention oriented than here on the East Coast.  Of the 7 Naturopathic Medical Colleges in the entire United States and Canada, only one Naturopathic Doctorate program is in the eastern United States: Bridgeport Connecticut.

The Southwest College of Naturopathic Medicine is in Arizona, near many Native American reservations. Living there along with medicine and prevention one learns about Native American societies and what American culture has learned from them. Democracy was learned from the Native Americans.  However, the Matriarchal nature of these native societies was not adopted by the immigrants from other countries. Patriarchal societies tend to be more capitalist in nature, while matriarchal societies tend to be more community oriented. Capitalism is not one of the societal practices of the Native Americans. Hording material goods is actually frowned upon in the tribal communities.  Commitment to the Community was and is how the Native America societies operate.  Even today benefits from the casinos on the reservations are shared by the entire tribe, not just one millionaire mogul.  Maybe we didn’t learn that lesson so well.

Training in medicine on the reservation was handle much the same as most medical training before medical schools and pharmaceutical companies became part of the landscape.  The experienced doctors trained the young interns for many years. The medicines that were discovered as effective over many centuries were passed down.

Native Americans also use a different teaching method. They used what is referred to as a community or posse teaching technique. Students are put together in groups depending on their individual strengths and weaknesses. Good math students who may be shy are put together with weaker math students that excel in communications.  They teach and support each other as a group, or community, not just as an individual student. The students learn a stronger community comes from a integrating each other’s strengths. It isn’t a competition as many American schools are. It is a community effort for the community to benefit from all the students skills combined.  The integrated skills of the group are stronger than one person knowing one skill.

In today’s Naturopathic Medical Schools, medicine from many cultures, including what is often called “Western” Medicine or “traditional” medicine is taught to the students of Naturopathic medicine. The types of medicines are often referred to as modalities.  From botanical medicine of the Native Americans and many other cultures as far back as Hippocrates, to Acupuncture from Traditional Chinese Medicine, Homeopathy, physical medicine such as chiropractic and massage therapy are all taught at the Naturopathic Medical schools. It is an education of many types of medicines found to be effective through a millennium of medical practices and across many cultures. Naturopathic Medical students learn that a posse of practitioners using each other’s strengths for treating patients is more effective than having one individual practitioner, with one philosophy and one type of education and only one treatment modality.

Written by Dr. Ann Aresco, the founder of ProNatural Physicians Group in Berlin. Our medical practice consists of NDs who are trained in Naturopathic and traditional medicine. We care for the patient, focusing on overall health, wellness and prevention. ProNatural Physicians Group also includes a Registered Dietitian, counseling, massage therapy, acupuncture and a full line of  nutritional supplements. 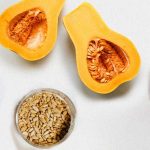 The Importance of Fiber 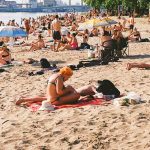 Why Protection Against the Sun is Essential for Your Health 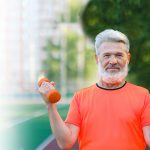 5 Tips for Men to Stay Healthy 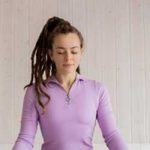 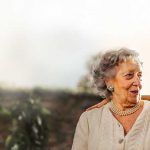 What are the Benefits of Home Care? 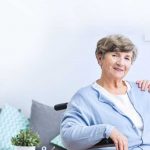 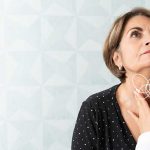 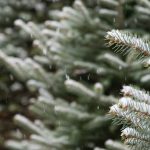 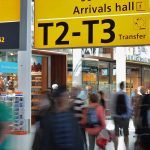 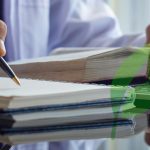 “How Not To Die” Book Review 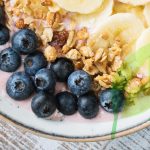 Foods That Boost Your Mood 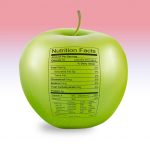 The Right to Know… About What You’re Eating